Could overnight deliveries be the solution to traffic congestion? 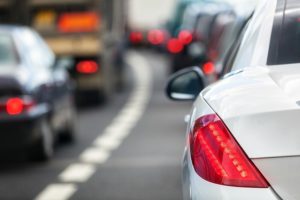 You’ve seen the large trucks double parked, blocking travel lanes — or taking up precious parking spaces — while making their deliveries. It happens daily downtown, often at the height of the morning rush hour.

Now federal transportation officials are looking for a solution to get the delivery trucks blamed for clogging the roads off the streets during the busiest hours of the day.

The U.S. Department of Transportation announced a pilot program to encourage overnight deliveries in an effort to relieve congestion on city streets. The District started experimenting with this idea last spring, also hoping to reduce congestion downtown and in other busy corridors.

“The problem of daytime truck traffic is well-known to any major city in the United States, and it’s time for new solutions,” said Federal Highway Administrator Gregory Nadeau in a statement. “While aggravating local traffic, trucks too have been forced to crawl through city streets – causing businesses losses in time, money and productivity.”

Transportation officials say switching the hours of truck deliveries to off-peak times when traffic is lighter and curb space more available could be a win-win situation in cities like Washington suffering from chronic traffic congestion. Truck drivers would spare themselves from the bumper-to-bumper traffic that delays them, while other road users wouldn’t have to deal with trucks blocking travel lanes and parking access.

Managing truck traffic during the day is viewed as particularly important as the economy grows and as online shopping booms. DOT’s draft report “Beyond Traffic,” which looks at trends for road use over the next 30 years, suggests that while online shopping “will reduce travel associated with shopping trips, it may also increase truck traffic in urban areas as goods are delivered to residences.”

Truck traffic is projected to increase by approximately 45 percent over the next three decades, the report says.

The Federal Highway Administration pilot includes $200,000 in grants for cities with congestion problems to explore shifting freight delivery and pickups to nighttime and off-peak hours. The grants will fund a pilot project in New York City and in Pensacola, Fla., to work with large retailers and food companies to test off-hour deliveries.

Officials say that if the program is successful in those cities, it can be expanded to other areas of the country. Transportation Secretary Anthony Foxx said the concept could be part of the solution to addressing the traffic problems that frustrate Americans.

“I’ve talked to people around the country and they have told me they are tired of spending hours stuck in traffic – they want their transportation problems solved,” Foxx said in a statement. “This approach can be applied to other areas around the country, cutting congestion, commute times, and the costs to businesses.”

As part of this trial, experts will study how truck deliveries made when there is less traffic on the roads can save time and money for freight carriers, improve air quality and create more sustainable and livable cities.

In Florida, the state Department of Transportation will partner with the Sacred Heart Health System to explore off-hour freight deliveries at its expanding medical campus, in Pensacola. Through the effort, officials will investigate the cost-benefit of off-hour deliveries.

Transportation officials say the benefit to freight drivers could translate into significant savings given that it is estimated trucks spend so much time navigating that they are losing $27 billion in wasted time and fuel, according to the federal report.

In the District, the D.C. Department of Transportation launched a similar effort last spring to encourage deliveries overnight, when commuter traffic is lighter, and curb space is more available.

DDOT said it would offer financial incentives to businesses to encourage them to receive deliveries between 7 p.m. and 6 a.m. 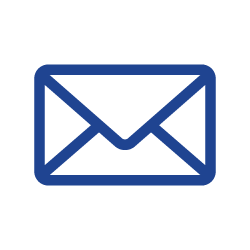 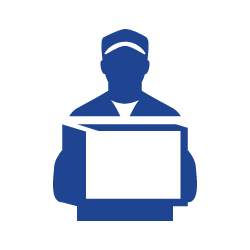 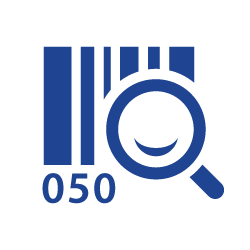 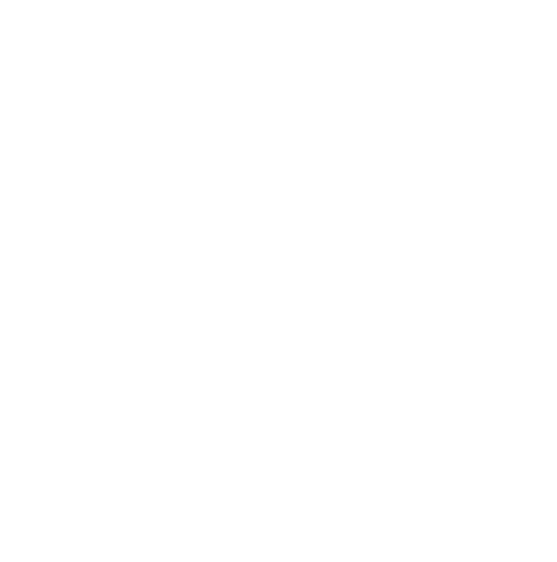